In the decade-plus since Erin Bode began her professional recording career, she has garnered much critical praise for her pure voice, perfect pitch, and impressive phrasing and style. It is this talent, coupled with her reluctance to accept classification as a purely jazz vocalist that has led to reviews hailing her as “someone you won’t forget” and comparing her sound to the likes of Eva Cassidy, Norah Jones, and Karrin Allyson.

A Minnesota native, Bode was first introduced to music by her father, a Lutheran minister, who emphasized music in daily life and encouraged her to join the church choir. She studied music as well as foreign languages at the University of Minnesota in the Twin Cities and graduated from Webster University in St. Louis. It is at Webster where Erin studied vocal jazz with Christine Hitt who helped to launch her career as a vocalist.

To date, Bode and her band have released eight albums and toured the United States, as well overseas to Italy, Japan, and South Africa. The Erin Bode Group creates music forged from the Americana of its members’ Midwestern roots, infused with jazz grooves and made magic by Bode’s bell-like voice. Sophisticated arrangements and attention to phrasing, both vocal and instrumental, further distinguish the band’s fresh sound.

While Bode got her start singing standard jazz, her recent projects have been decidedly more pop-based. 2008’s Little Garden and 2010’s Photograph feature all original material by Bode, and showcase her love of poetry with songs that are rich in harmonic and timbral texture.

Bode’s latest release, Here and Now is a collection of songs by the master songwriters of the Great American Songbook, replete with clever melodies and witty lyrics. Erin collaborated with producer and bassist Viktor Krauss, guitarists Matt Munisteri and Todd Lombardo, cellist Tara Santiago and Grammy Award winning vocalist, Suzanne Cox. With this treasured collection of songs from writers like Irving Berlin and Frank Loesser, Rickie Lee Jones and Gerry Rafferty, Bode and her fellow musicians impart each story through simple yet sophisticated arrangements of each piece. 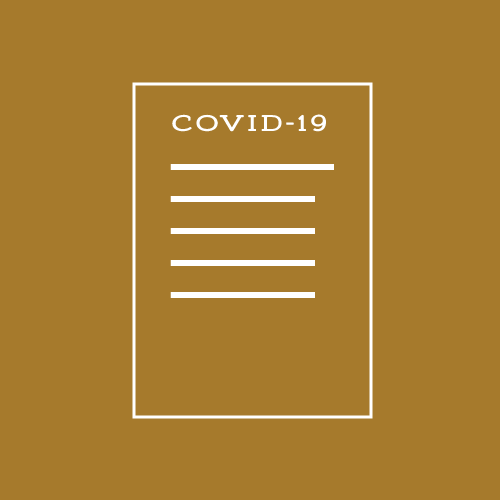 We're taking all possible safety measures as recommended by health and government officials in order to keep our guests and staff safe.
View our Plan
Close